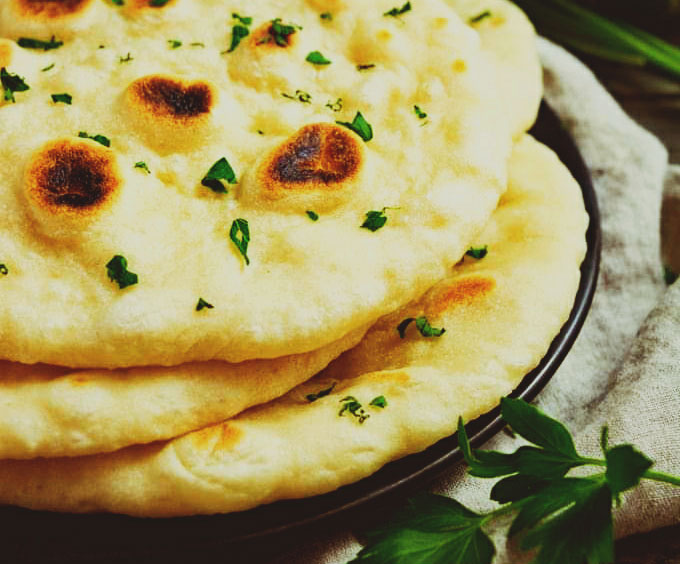 A little bit about us

At Jashn, we ensure all of our customers receive the finest dishes, prepared from the freshest ingredients and cooked with passion and dedication. Great care is taken to create each dish using only the finest vegetables, meats and seafood’s and our skilled use of full flavoured, often rare, spices and fine herbs combined to provide a truly exceptional culinary experience. Not only does our food taste superb but it is cooked in the healthiest way possible with a minimal use of oil, colourings and salts. In terms of design, Jashn is lively, warm and luxurious with vibrant colours and heavy textiles creating an atmosphere of opulence and grandeur. So let us transport you and your taste buds to the India of the Maharajas!

LET US ELEVATE YOU TO THE HIGHEST STATE OF DINING PLEASURE.

A Tyneside restaurant which specialises in low-fat Indian dishes has been officially recognised as one of the top curry houses in the UK. Health-conscious Jashn, on Whickham Bank, Swalwell, was named North East Restaurant of the year at the prestigious English Curry Awards 2013.

The venue, which launched in 2011, specialises in cooking authentic Indian dishes with little or no oil or butter, making them ideal for dieters and those monitoring their fat intake. The English Curry Awards, which are now in the third year, are designed to recognise and reward people working in every aspect of the British curry industry.

A total of 13 categories, received more than 7,000 entries from business across the UK. Jashn was one of nine regional winners in the Restaurant of the Year category and was awarded the North East title during a glittering ceremony at the Salford City Stadium, Manchester. 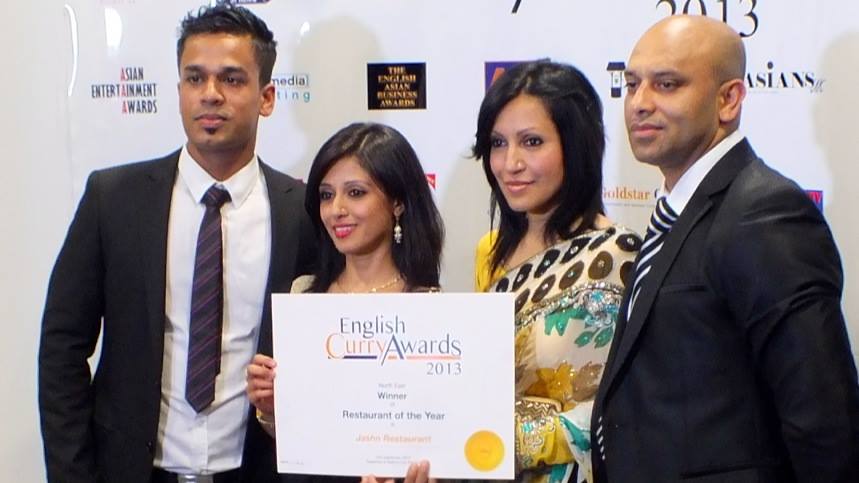 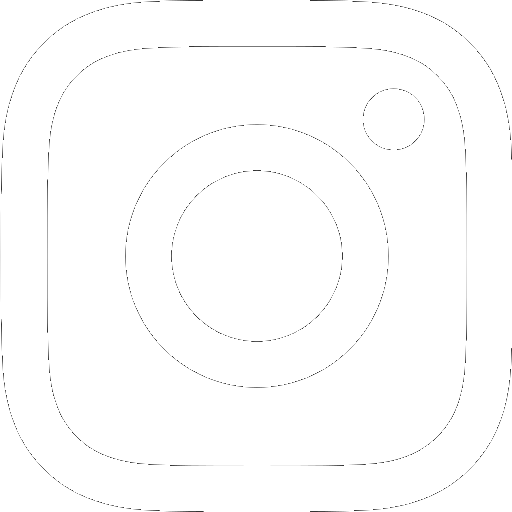 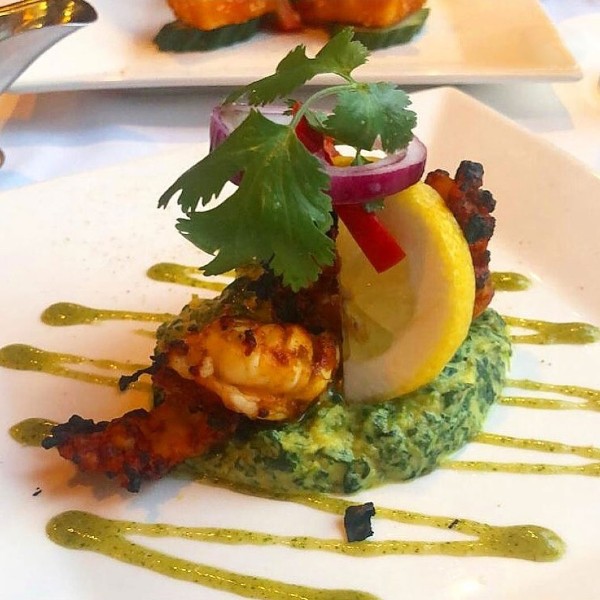 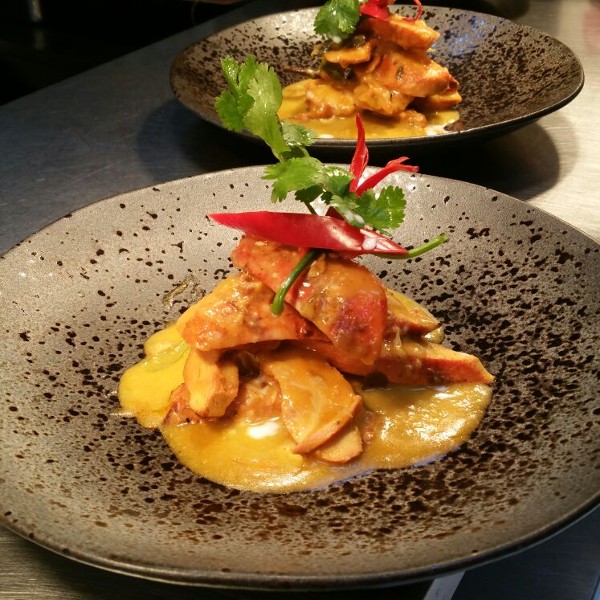 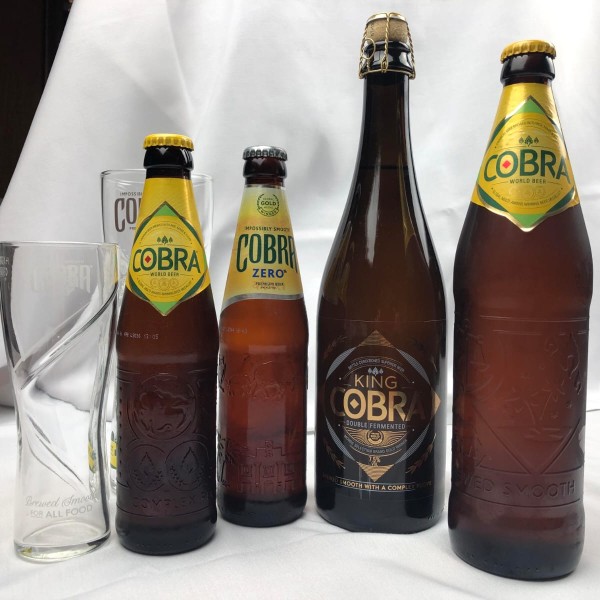 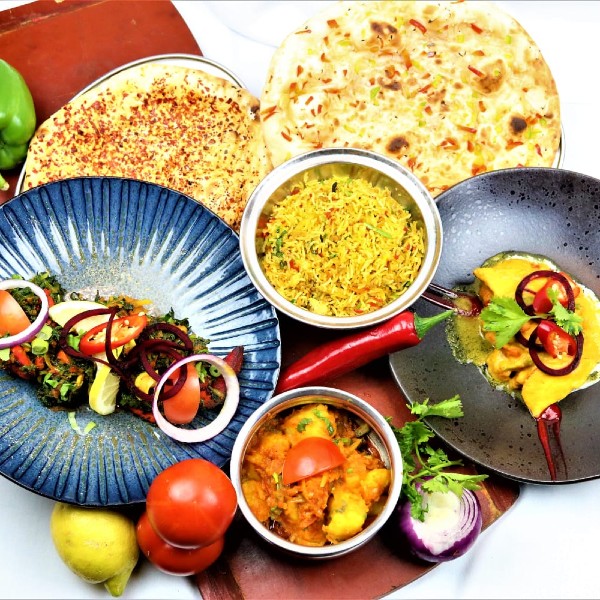